I’ve traveled all over the world, but everyone kept saying that there’s no place in the world like New Orleans.

And to my surprise, they were right.

When I landed in New Orleans, the heat and humidity immediately washed over me. As I made my way through traffic, I looked out the window and wondered what the people were like, how they persevered despite hurricane Katrina, and what made them love their city so much.

One of my first stops was the Windsor Court hotel. Entering into the Windsor Court was the definition of southern hospitality. Everyone was so welcoming. It’s a historic hotel with a private art museum that boasts intricate decor all throughout. For that reason alone, I thought that I would feel like a tourist, but by the end of my stay, the Windsor Court felt like home.

Most people visit and experience the nightlife of New Orleans, but I explored the early mornings. 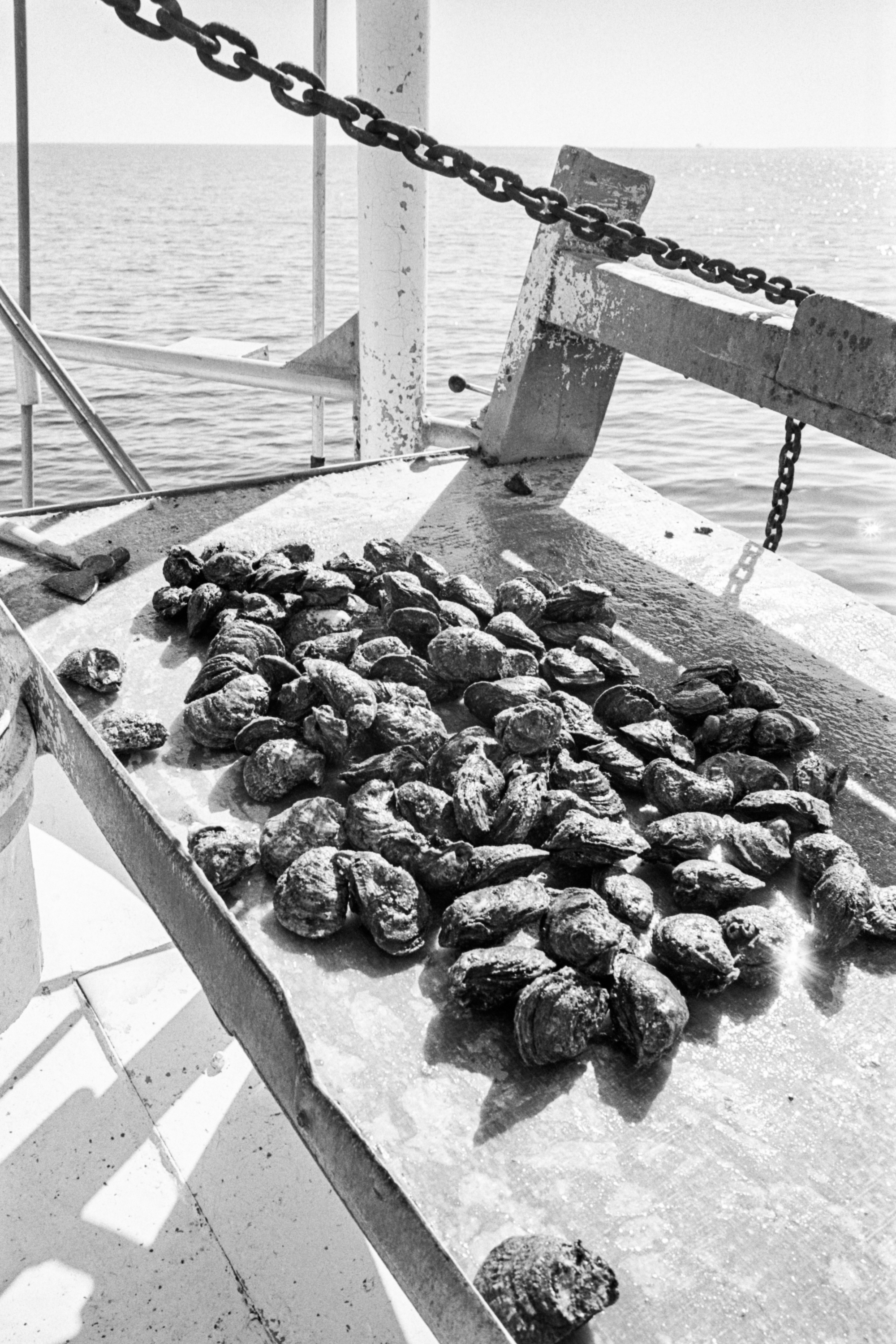 I visited St. Bernard, Louisiana, where I spent time with Jimbo White and his son James on their oyster fishing boat. Jimbo has only known oysters his entire life. He learned from his father, and grandfather, and has passed it on two his two sons that now oversee the business.

My time spent in New Orleans felt like a story I never wanted to end. By the time we got back to land, I felt as if I had read an entire thesis about the world of oysters. Like how it takes years for oysters to develop. Or how oyster fisherman are inherently farmers. Or all of the early morning, behind-the-scenes labor that goes into creating and drudging quality oysters. 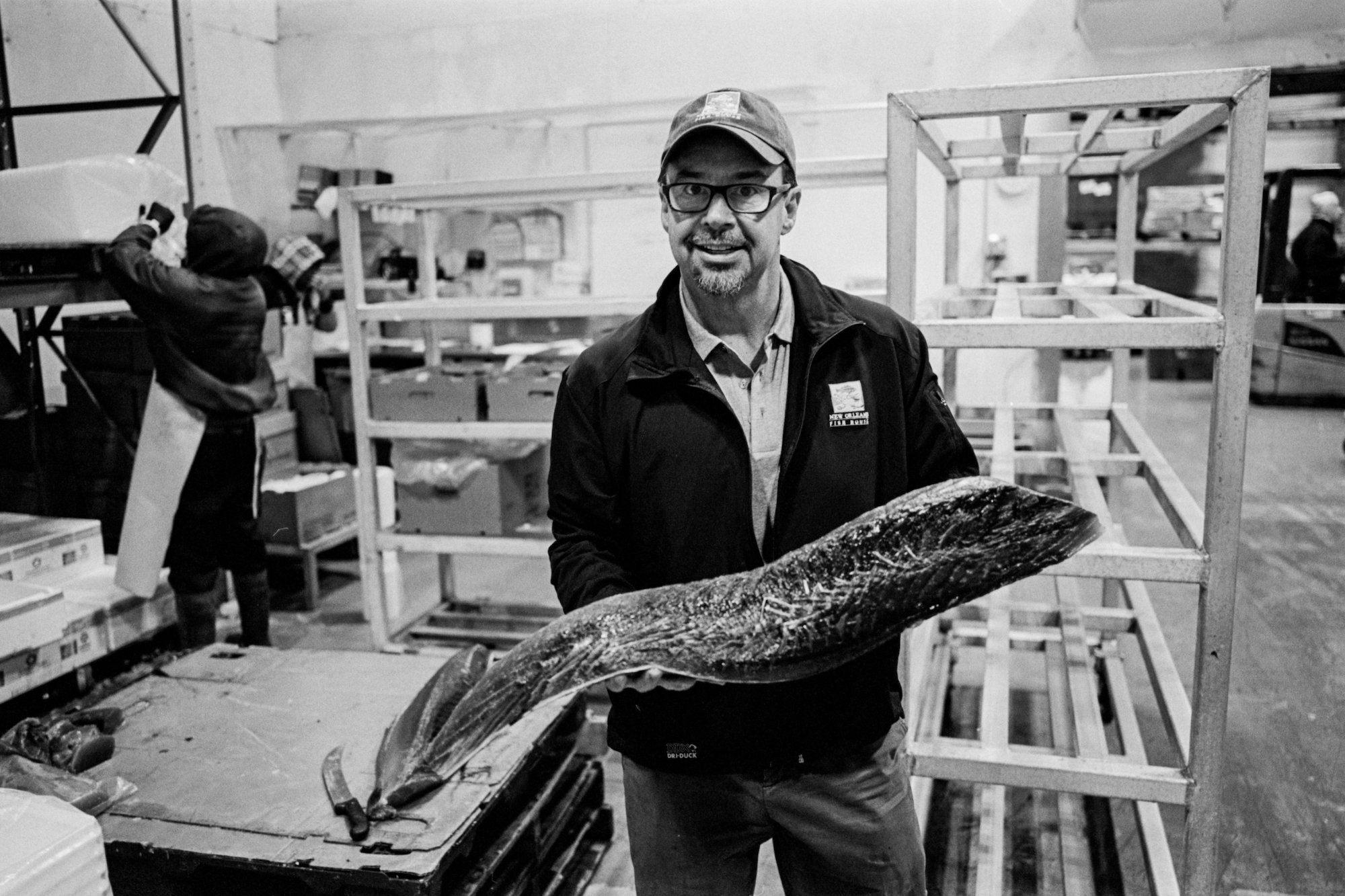 At the New Orleans Fish House, owner Cliff Hall shared stories of bringing in fish from all over the world and freshly delivering them to local restaurants. Witnessing the labor that goes into keeping food fresh and delivered properly gave me a new perspective on how hard the people of New Orleans work, doing everything by hand, and taking pride in their work.

At the iconic ACME Oyster House, I tried all kinds of Cajun food, including grilled oysters. (I ordered the grilled oysters, twice.) But it was more than just the food that made the experience so enjoyable – it was the people. Everyone spoke of their love of food, their love of the New Orleans culture, and bonded over the simple things in life.

Lastly, no morning is complete in New Orleans without streetcars. At the Carrollton Avenue Street Car Barn, I spent hours seeing the old streetcars, how they were built, speaking with men who had been working there for over 40 years, and seeing where every piece of the streetcar was built from top to bottom.

The craftsmanship was incomparable.

As soon as I hopped on a running streetcar I could see firsthand all the work that’s put into making it aesthetically beautiful, which makes it an even more enjoyable ride.

By the time I had to leave, I was filled with an overwhelming sense of gratitude and respect for the hard working folks of New Orleans. Their passion, love for each other, and dedication to making their city better is something I won’t forget.

Visit New Orleans, and start your story with #OneTimeinNOLA.

A Traditional Dinner Made a Comeback