Instagram has transformed the way people document their lives, imbuing creativity into users’ tiny snapshots of what they see around them. Mardi Gras — an eminently photographable occasion —  is in full swing in New Orleans,  and what better way to show you the celebrations underway than through real NOLA locals’ Instagram dispatches. Here are some of our favorite Mardi Gras Instagram photos from the festivities thus far. 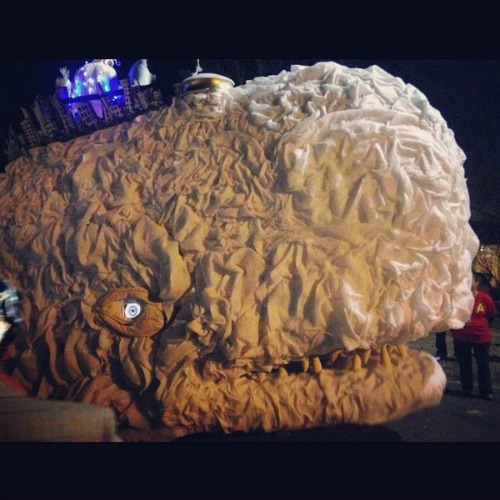 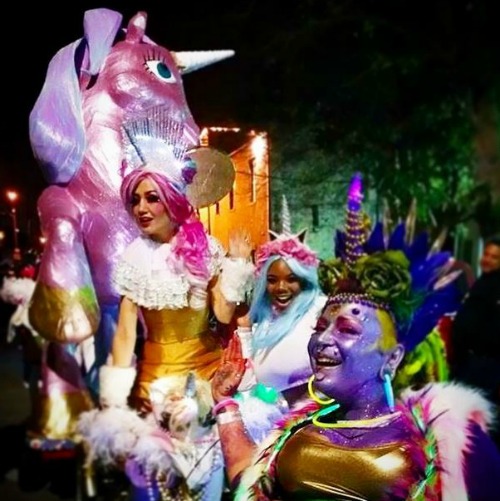 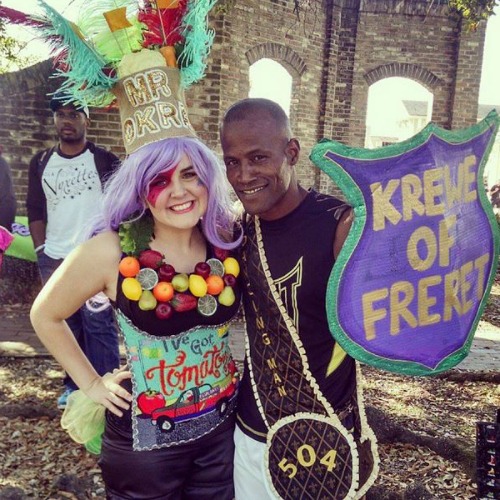 Local artist Ali Becnel Solino in a Mr. Okra-themed costume with Dancing Man 504 at Krewe of Freret. Photo via @abeck502 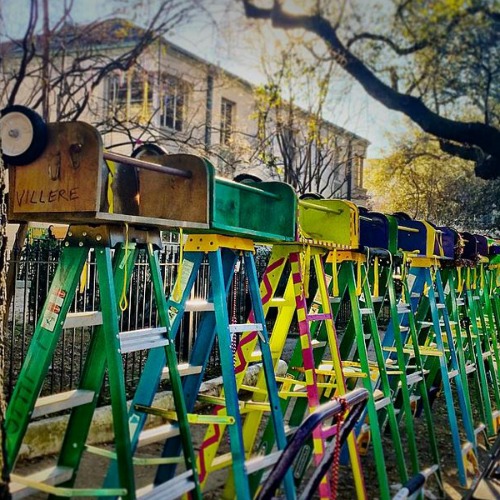 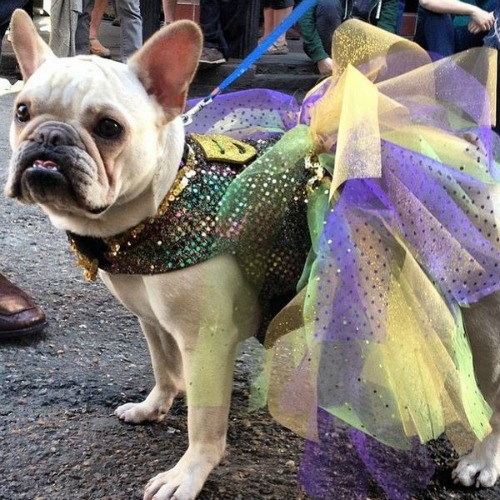 A pug dressed up for Barkus. Photo via @elllsworthhh 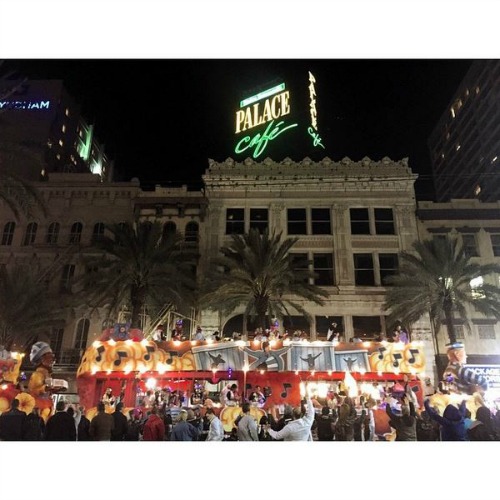 Krewe of Nyx rolls down Canal Street. Photo via @catherineguidry 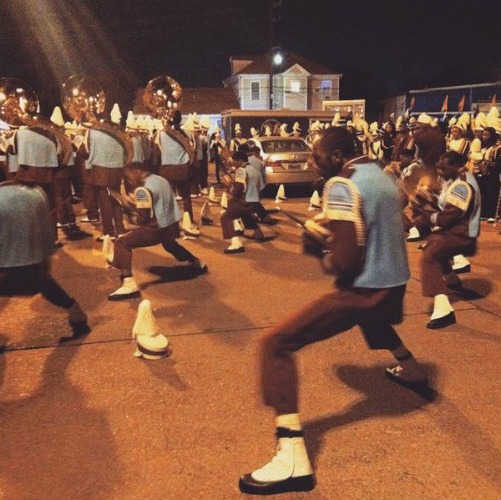 A marching band prepares to march in Nyx. Photo via GoNOLA contributor @lizbson 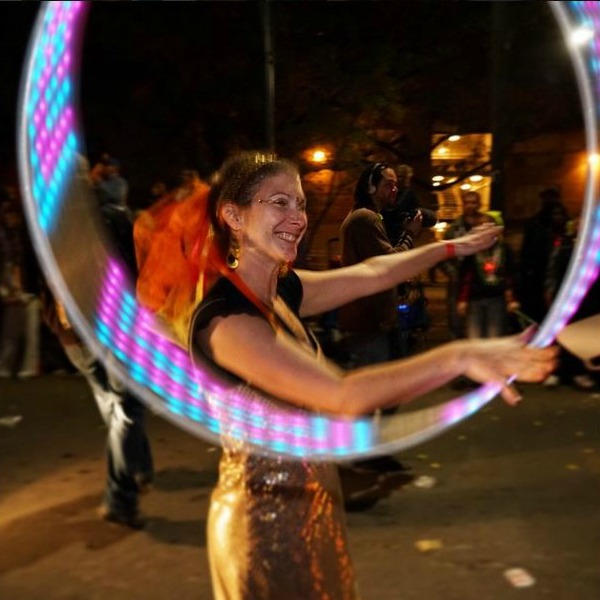 A hooper strolls with the Disco Amigos in Nyx. Photo via GoNOLA contributor @mauxfo 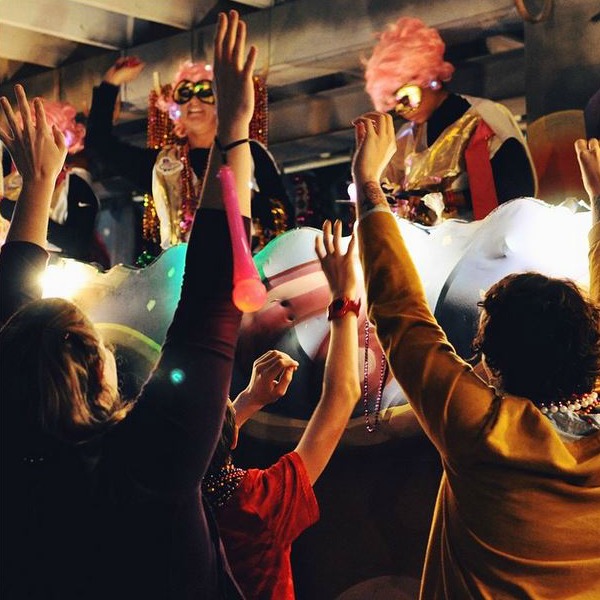 Parade-goers vie for beads at Nyx. Photo via @michael.monteleone