“New Orleans is a lot more than a guy with a trumpet,” said fine art bodypainter Craig Tracy. We were sitting in his Royal Street gallery surrounded by photographs of real live bodypainting. “This city has influenced every aspect of my life,” Craig said. “For example, my parents and I used to paint our faces every Mardi Gras when I was a little boy.”

Young Craig left New Orleans temporarily to attend the Art Institute of Fort Lauderdale. “I just never understood how bland the rest of the world is,” Craig said of his time away.  “After six years, the homesickness was unbearable and I came home.”

Once back in New Orleans, Craig began looking for work that would satisfy him every day for the rest of his life, but he wasn’t finding it in conventional mediums. He made a point of using the word conventional instead of traditional in our interview. “Body painting is older than cave painting,” he said. “So in many ways it’s the most traditional medium there is.”

During Mardi Gras, shortly after he moved back to New Orleans, Craig painted some friends’ faces for MOMS Ball. “After that, I kept getting asked to do it,” he said. “I would paint people’s faces so they didn’t have to wear masks.”

Craig finds his strongest influences in the two opposing forces of nature and culture. Today, he owns and operates the world’s first gallery dedicated to fine art bodypainting. He has traveled all over the world, from Austria to China, but somehow New Orleans continues to find him. “I’ve been served boiled crawfish in Shanghai and bartenders have whipped me up Hurricanes in Europe,” Craig said.

Everywhere he goes, Craig sings the city’s praises. “I want New Orleans to have a cultural future,” he said. “Though we have a rich past, we can’t live there.”

1. Who is your favorite New Orleanian, dead or alive, real or imagined?

Dr. John – I’m so proud we are from the same city!

2. What first brought you to New Orleans?

I was born and raised here. Both sides of my family go way back.

3. In your opinion – what’s the best neighborhood in New Orleans?

Both parks are amazing! I guess I would have to say Audubon because the surrounding neighborhoods just fit in so seamlessly with the park.

I’ve recently become a vegan, and I found this spot in the French Market that serves a great vegan breakfast. It’s called Meals From the Heart.

7. What’s your favorite po-boy? Where do you go to get it?

8. You’ve got friends visiting and it’s their first time in New Orleans – where are you taking them?

I’m not going to bash Bourbon Street. I think it’s something that every visitor to this city should see. And if you go with me, you’ll have a great time! But I would also definitely make sure they see the Royal Street galleries, Jackson Square, and the river.

Well, I used to go to Flanagan’s Pub a lot when I was single.

10. What’s your favorite New Orleans cocktail and where do you go to get it?

A Hurricane from Pat O’Brien’s. That what I ordered when I first turned 18 and was able to drink.

11. Snowball or Daiquiri? Where from and what flavor?

There is just no good answer to this question.

Frenchmen Street – just in the street, not in a venue.

The Morning 40 Federation. They only get together a couple times a year for VooDoo Fest, New Year’s Eve, and sometimes Halloween. 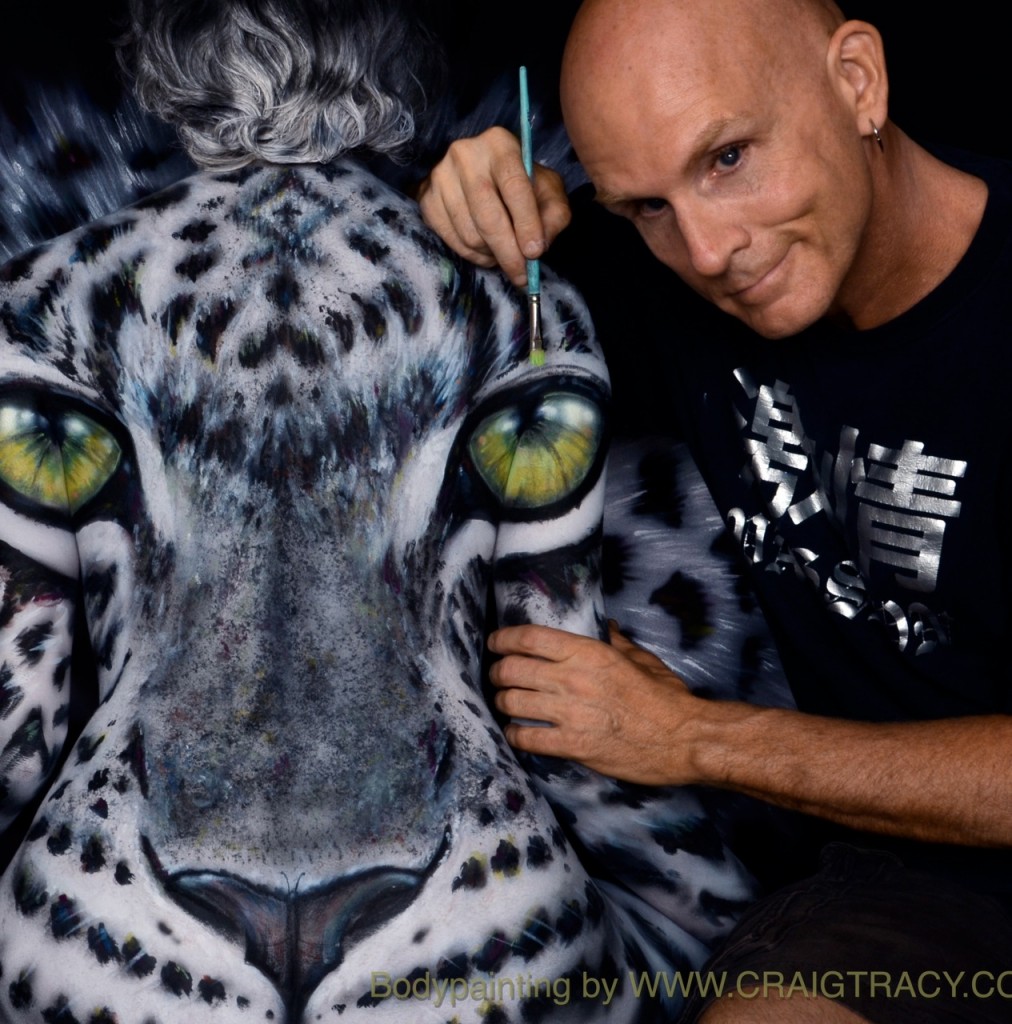 16. Where do you shop in New Orleans?

17. What is your favorite New Orleans Museum?

The National World War II Museum – we are so fortunate to have it in New Orleans. It was originally supposed to be in D.C.

18. Where do you watch the Saints play?

19. Describe New Orleans in one word.

20. When was the last time you fell in love with New Orleans?

Every day. I either wake up here and I’m happy about it. Or I’m traveling and miss home.