I attended the March RAW: New Orleans showcase and experienced more in one night than most usually do in a week, or a month even. So, here’s what happened: I heard some pretty good jokes (there was a local comic hosting), got a free manicure, browsed some spectacular photography and artwork, watched two fashion shows and one band play, and listened to a poetry reading. It was a fun, unique experience, and I’m happy to report you all have a chance to check it out each month from now until fall.

So what is RAW, exactly? In short, it’s a showcase that runs monthly from February to October and features up and coming talent in fashion, music, film, makeup, photography, painting, and performing arts, among other areas. The end of each “season” is marked by an awards show, RAWards, in Hollywood, featuring the best in each category from across the U.S. Currently, there are more than 50 cities in the U.S. that have RAW events; the organization is in the process of expanding both nationwide and internationally to China and Europe.

Originally conceived as a way to help relatively inexperienced artists gain exposure, RAW began informally in 2005 and was officially launched in Los Angeles in 2009, after which it began spreading to other cities across the country. RAW is an organization made of artists, for artists: its mission is to support independent artists in the first 10 years of their career. Local artists can submit an application to be considered for upcoming showcases. If accepted, they also gain access to an exclusive online community. The featured artists also give back to the local community once a quarter by teaching workshops for children on subjects like photography, dance, music, and screen-printing.

The next upcoming event will be on April 11 from 7:00 p.m. – 11:00 p.m. at Eiffel Society on St. Charles. Tickets are $10 pre-sale on the website and $15 cash only at the door. Dress code is cocktail attire (although I’ll say that I think business casual is fine; just no jeans and tennis shoes). Age requirement is 18+ and drinks are available at the bar. Hope to see you there! 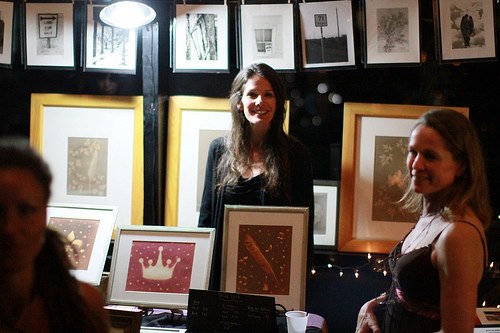 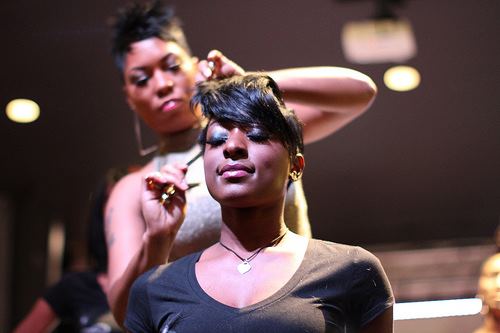 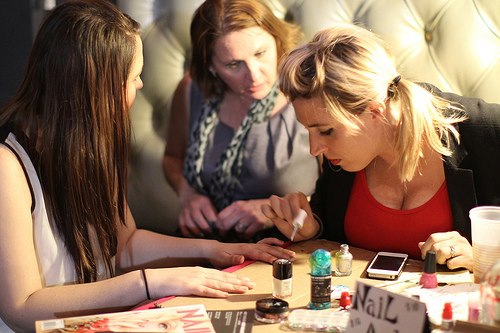 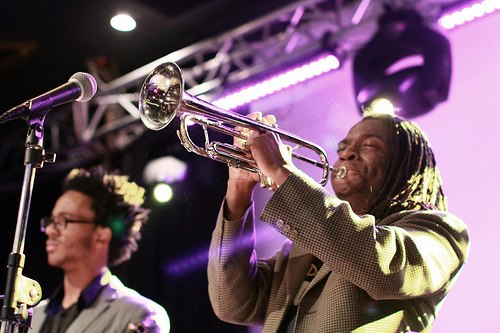 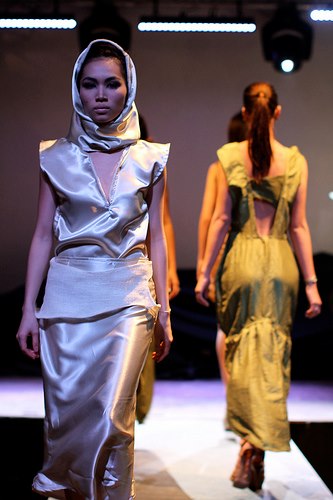